Well, it's finally here! Kaala's second gig of the year The Tower is just around the corner! So come out to Nakano Moonstep this Sunday! It all kicks off at 5:30 so get your pre-game in early and meet us for some Grind and Death Metal!

If that isn't your thing there are a couple of other gigs going on this weekend to check out. Weekend Roundup, GO!

WHO KILLED SPIKEY JACKET? is playing every single day this weekend. So you really have no excuse not to see them, except "I really wanted to go to The Tower." That's an acceptable excuse. On Friday, they are playing out at King Cobra in Osaka with tour mates The Erections and others. They were absolutely awesome on the first day of the tour. They're the punk band that we don't deserve, but nevertheless have been gifted with.

ZAY is having a release gig at Nakano Moonstep with heavy hitters LIFE, NoLA and G.A.T.E.S. This will be an amazing show I guarantee.

Fecundation from South Korea will be playing at DUES Shinjuku with Kaala favorite JK Nikutsubosetsudan. I wonder the members of JK will be wearing face paint again at this gig. Don't let them get close to you. The stuff doesn't come out.

In addition to our lovely gig, there POGO77RECORDS is hosting a crazy two day old punks gig to close out the Studs of Burning tour at Antiknock. There are ton of bands for this one! The last day is on Monday. I'll be there on Monday with all the other punks! Hope to see you there!

The other crazy gig we are going up against on Sunday is at Shinjuku LOFT and features Fight It Out, Forward, Clown and more!

Hope to see everyone on Sunday at Moonstep and Monday at Antiknock! COME OUT AND PLAY!!! 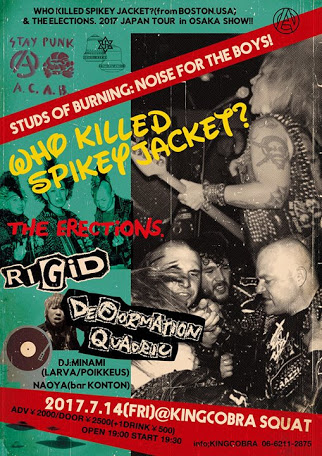 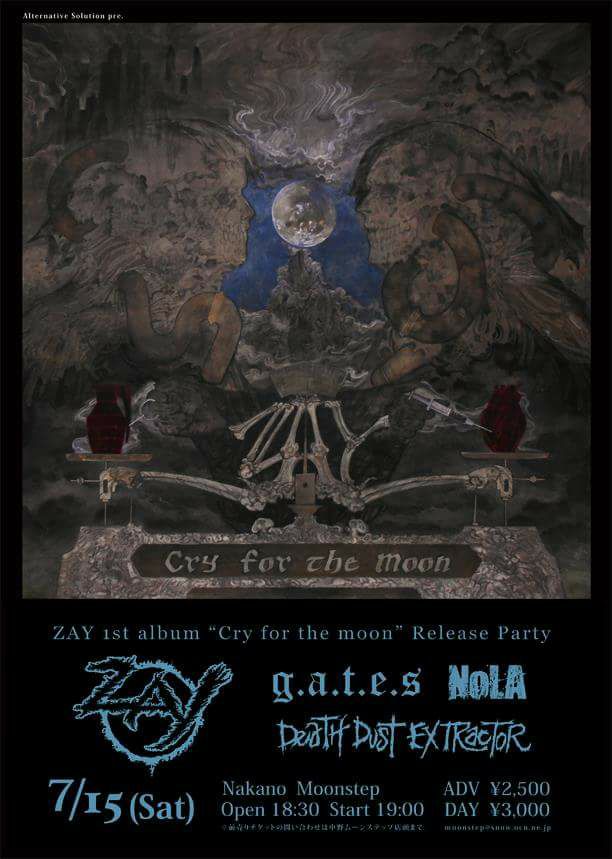 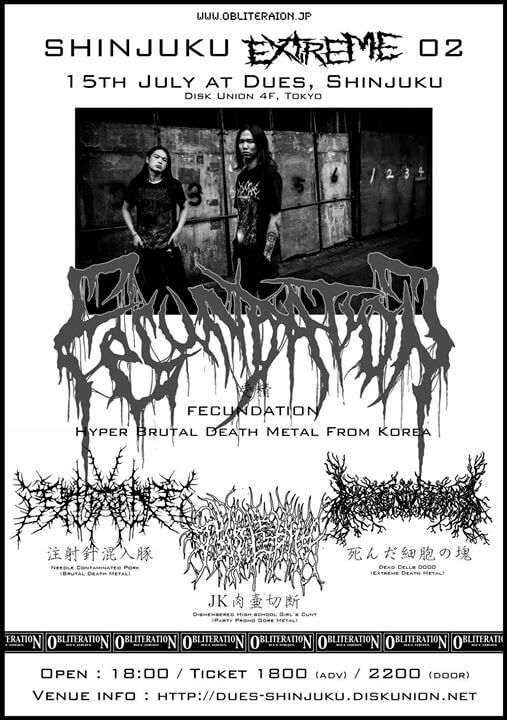 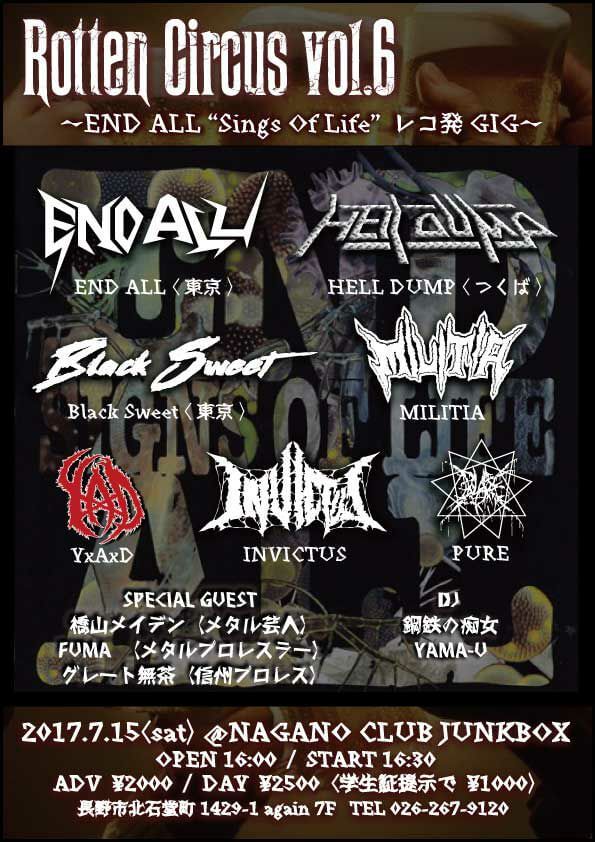 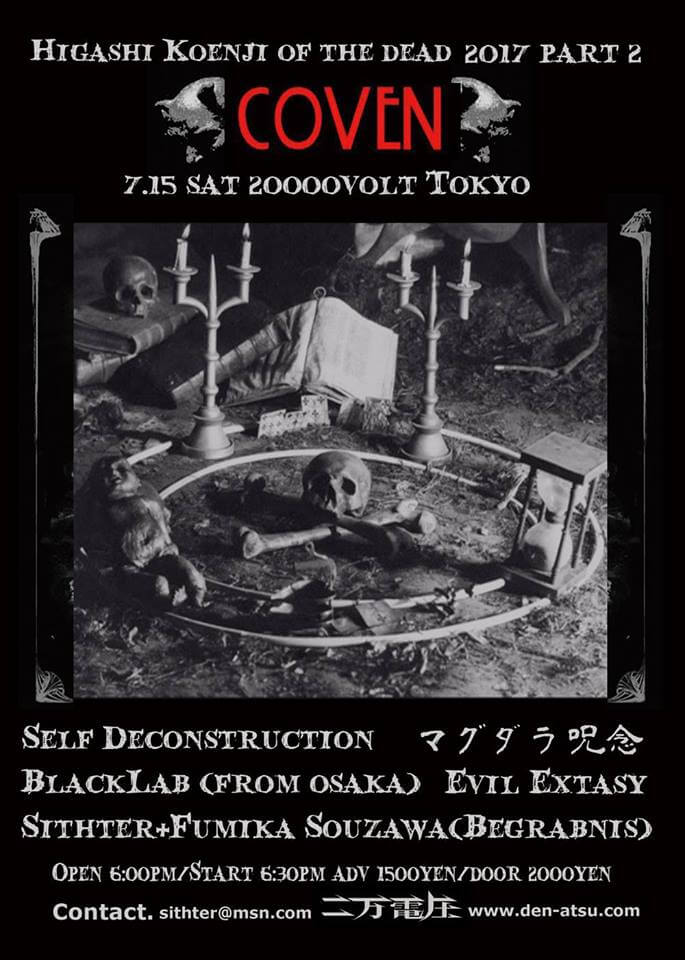 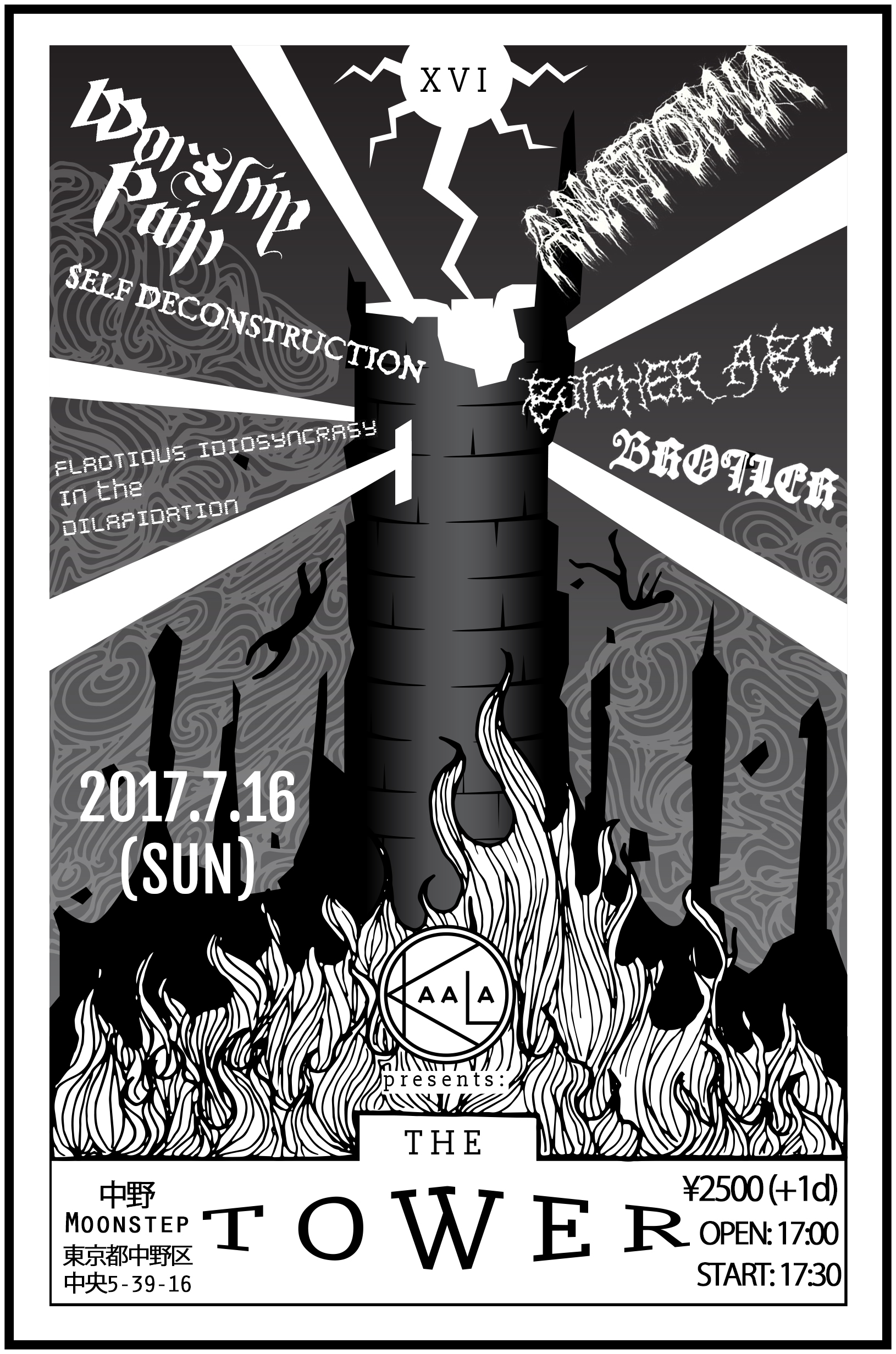 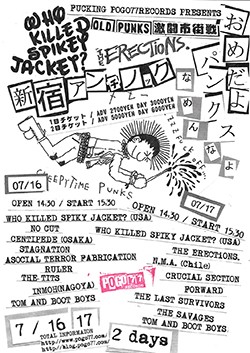 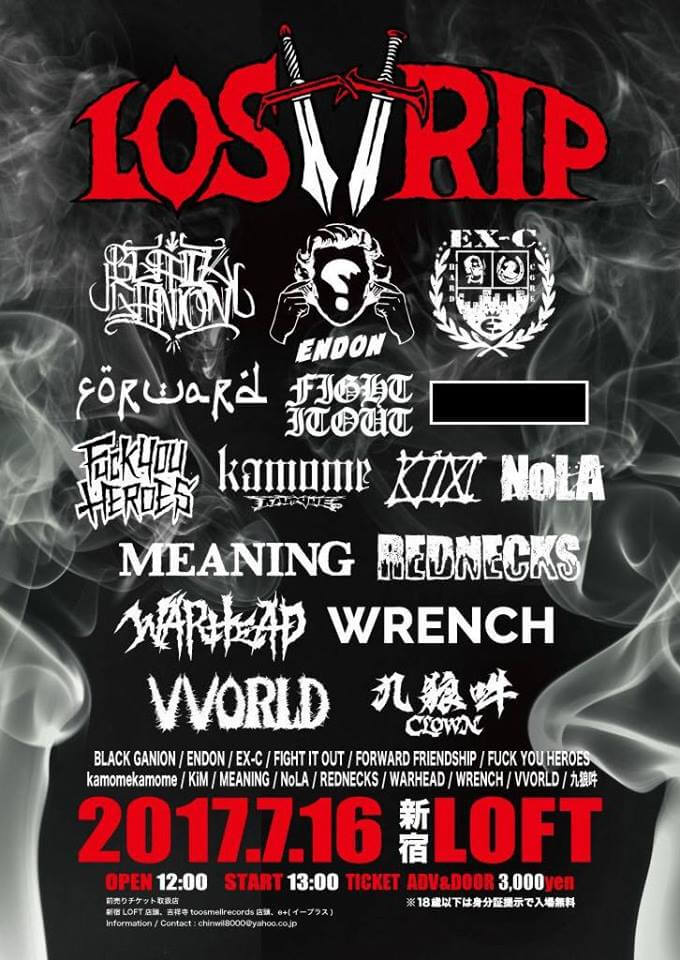 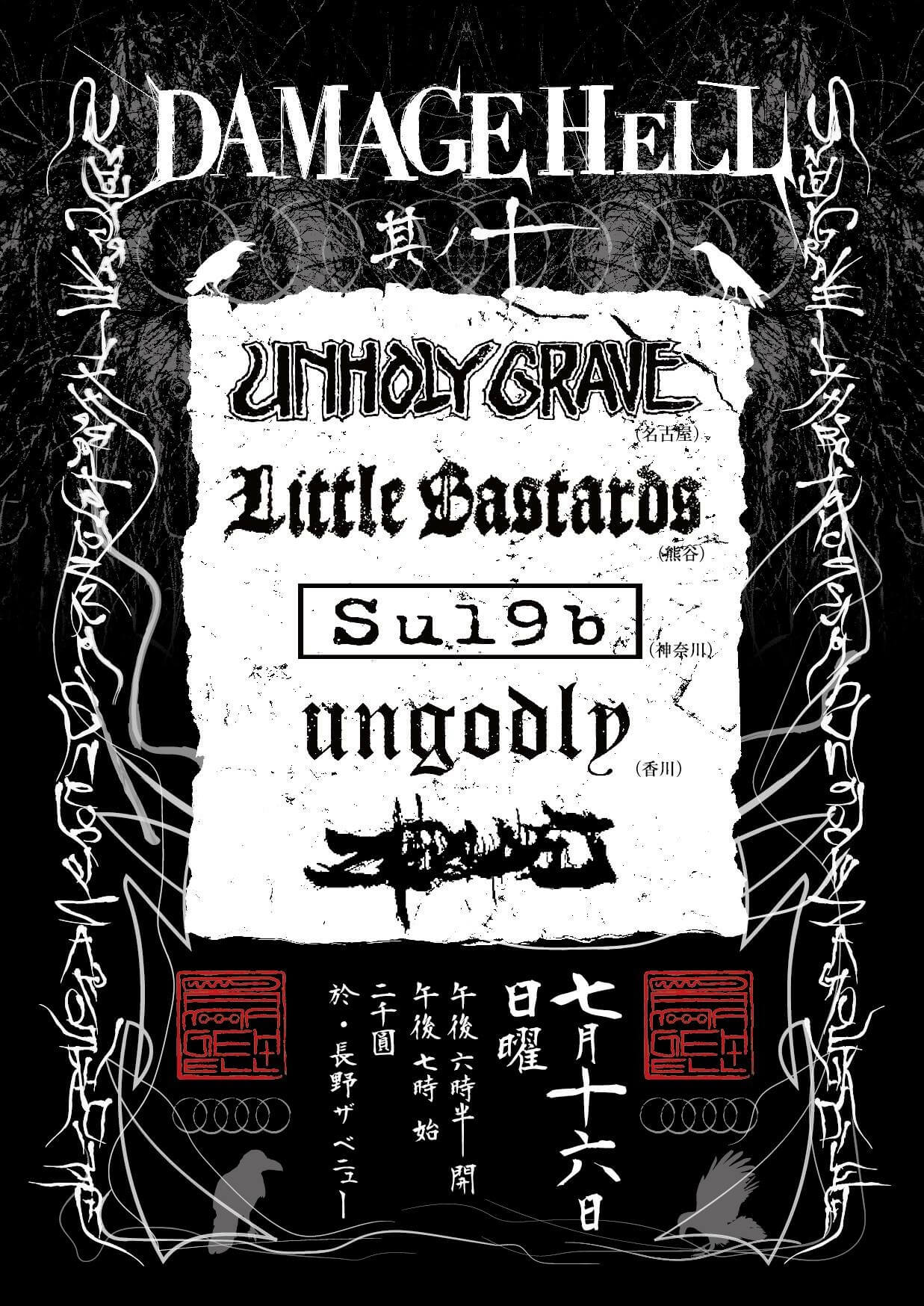