Pictavia n. A warlike people who lived in what is now Scotland with an independent kingdom AD 297–843. Manzer doesn’t go light on the imagery when it comes to their album titles. The black metal masters from the southwest of France have been hailing Satan for almost 10 years now and they will soon be making their way to Japan. Anyone who was a fan of their splits with Abigail and Sabbat will be happy to see that they’ll be playing some dates together. Should be a good ol’ Satan worshipping time for all.

If allusions to the murderous tribes of men who spawned Ewan McGregor and his ilk aren’t your thing how about a humanity despising, anti-capitalist, grindcore band named after something that drains urine out of your crippled, supine, rotting carcass? Fear not, dear friends! Catheter will be in Japan for six shows before moving on to the Philippines. Surely they’ll help you ruin your hearing just a little bit more.

Oh, you like both of those things? Well, well, well, you are in luck because they’ll be playing together at El Puente on the 22nd!

Manzer starts their Japanese tour on the 20th of May in Osaka with Sabbat, Ungodly and Cataplexy.

Catheter starts their own tour on the 18th at Chaotic Noise in Kochi with Speed!!Noise!!Hell!!, Wall of Thrash, Godfree HO and Hernia15. 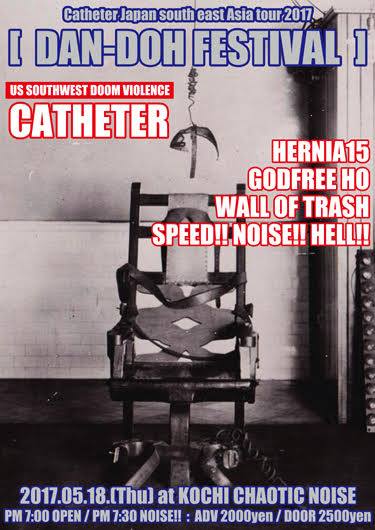 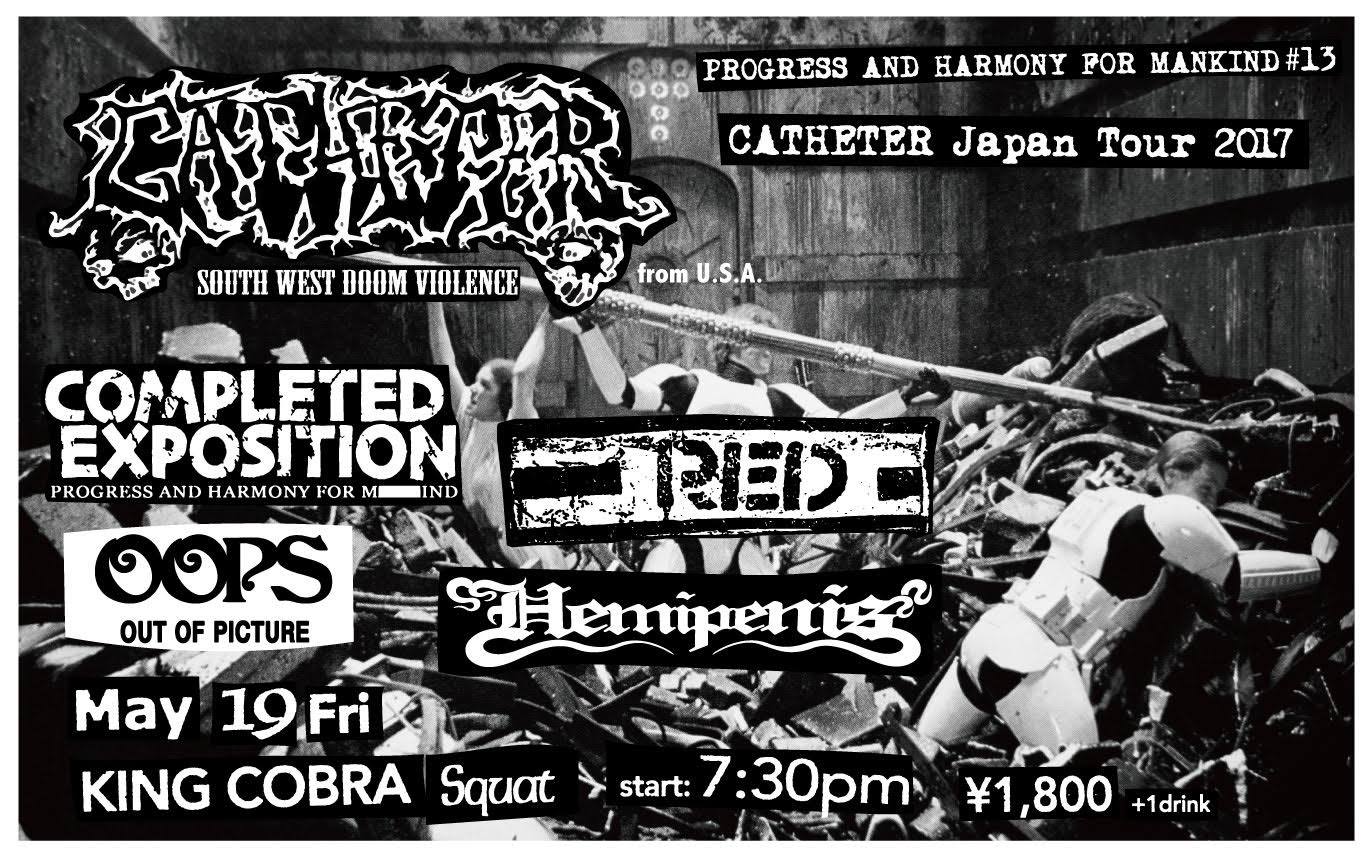 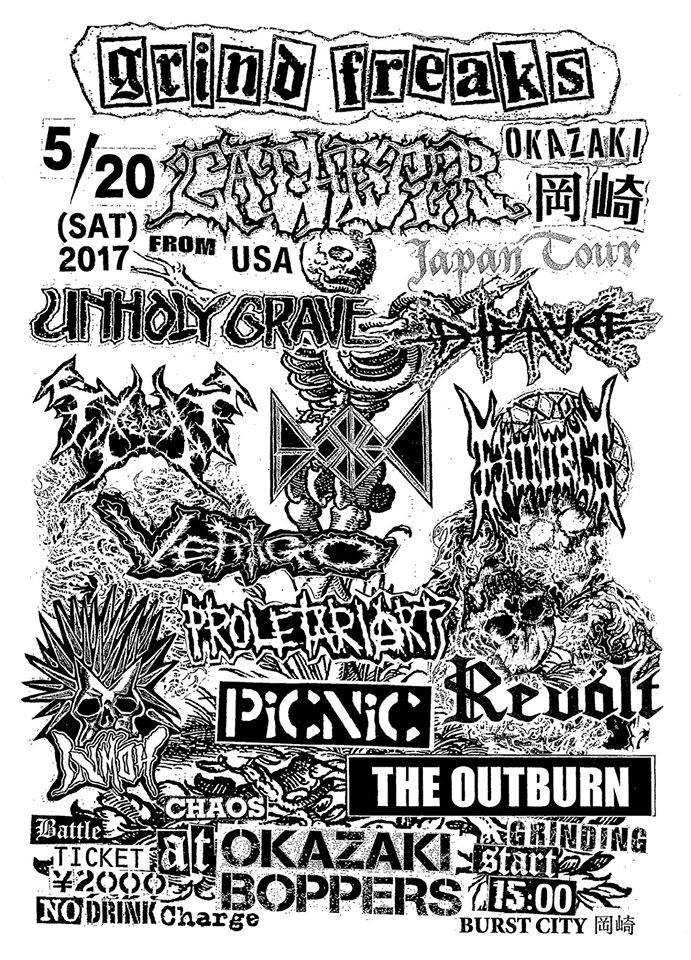 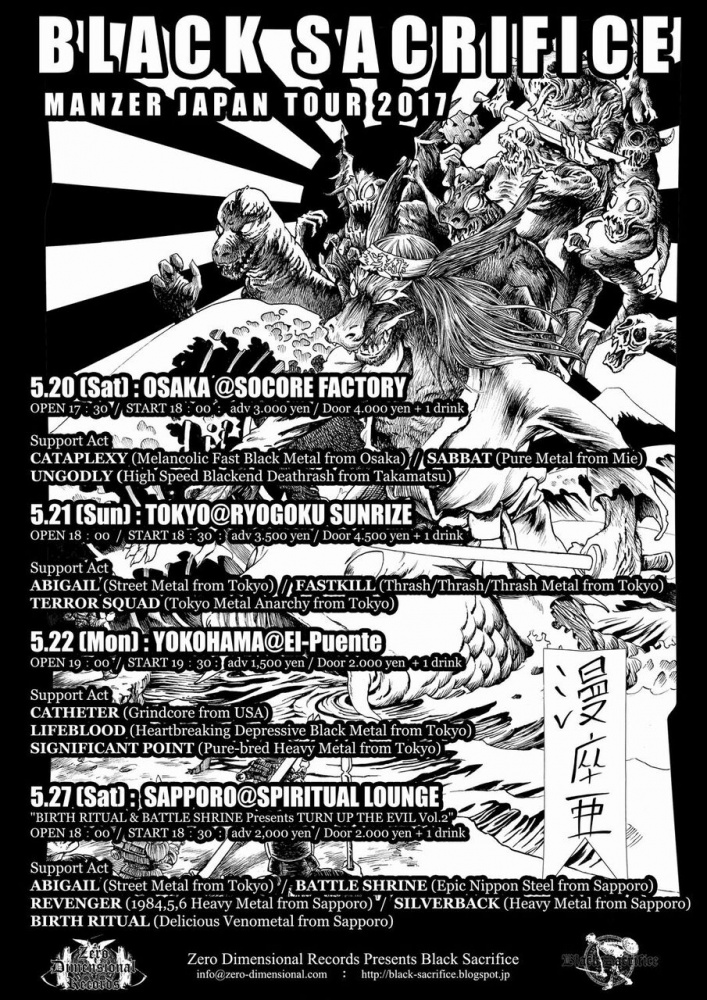 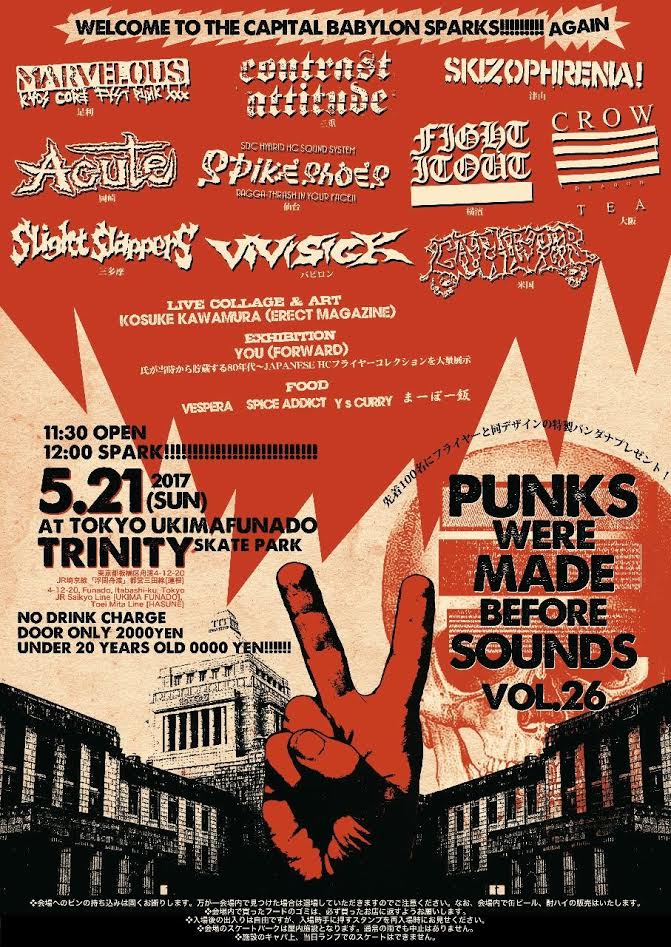 Punks Were Made Before Sounds vol. 26 (Catheter Tour Day 4)