Well, some would argue that 2016 has been an awful year, particularly for music, but come on, have you been watching our schedule? This year has fucking ruled so far as Japan's extreme underground is concerned, and honestly it feels like its just getting warmed up to rip the pants off of 2017. So get ready to get sweaty with this, the final Weekend roundup of 2016... Them's slim pickins, so make it count, you turkeys! 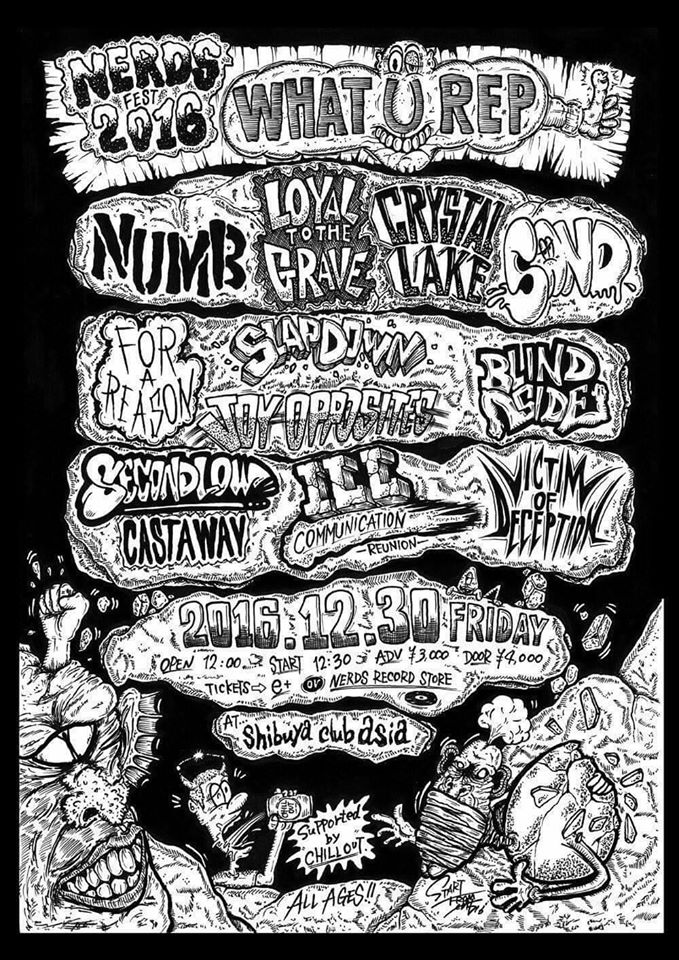 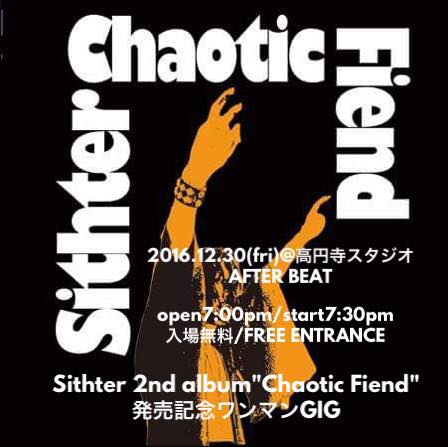 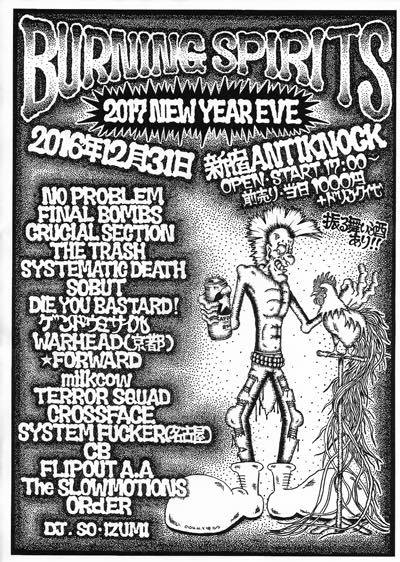 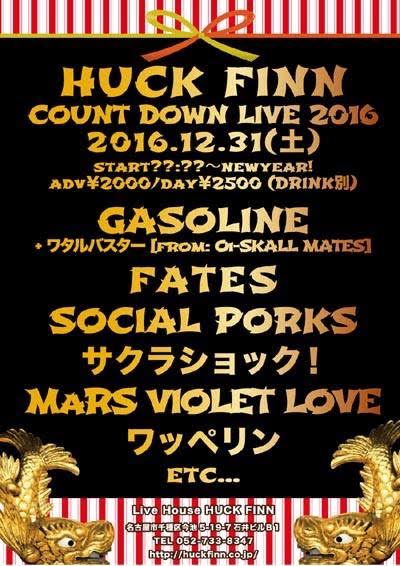