We've some very excellent news for all of you cretins involved in Japan's sprawling underground: Darling Doom rockers Castle are gearing up for the Japan leg of their world tour in celebration of the release of their fourth full-length album, Welcome to the Graveyard (via Ván Records)! Continuing their spree of infectious, occult-infused hard rock begun with their first release, In Witch Order (2011), honed on 2012's Blacklands and 2014's Under Siege, Welcome to the Graveyard was recorded by Billy Anderson (Sleep, Neurosis, Brothers Of The Sonic Cloth, Eyehategod, Ommadon et al) at Type Foundry Studios in Portland, Oregon and was released July 15th, 2016.

On tour with Castle will be Tokyo's own darlings, the preachers of the evils of the city that gave birth to the wretched likes of Church of Misery, Corrupted, Nepenthes, and Zothique: GUEVNNA! With their new release, Heart of Evil (via the outstanding 3LA) also just hitting the streets, the two of these bands paired together means you'll have shovelfulls of wildly groovey doom & roll being forced into your hungry ears.

Save the dates cause this is gonna be one heavy week of Doom. But even if you can't make it, you can find all of Castle's albums and merch on their bandcamp page. 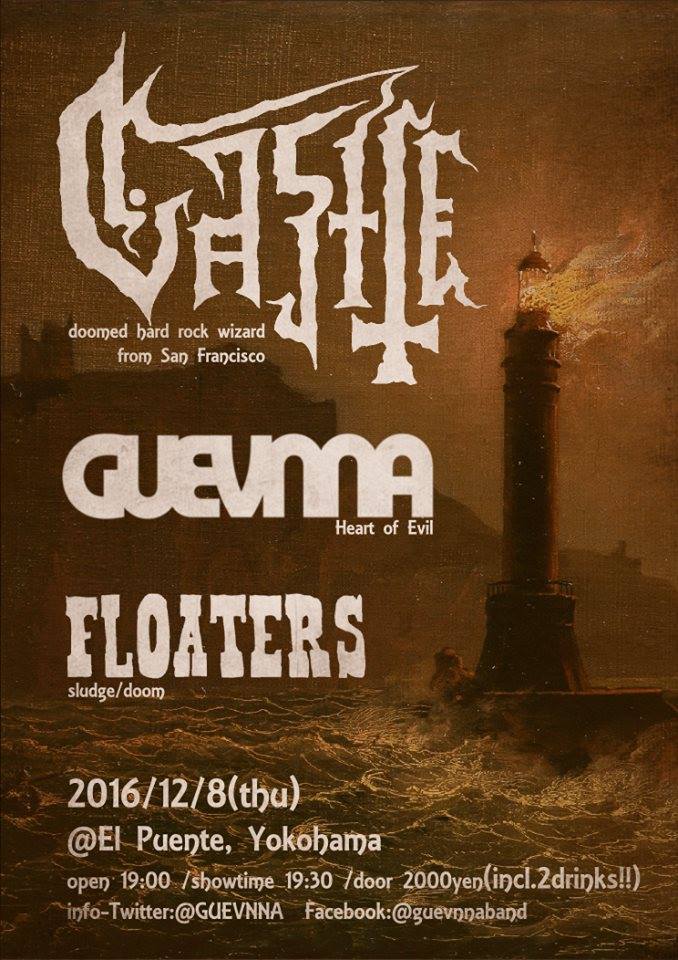 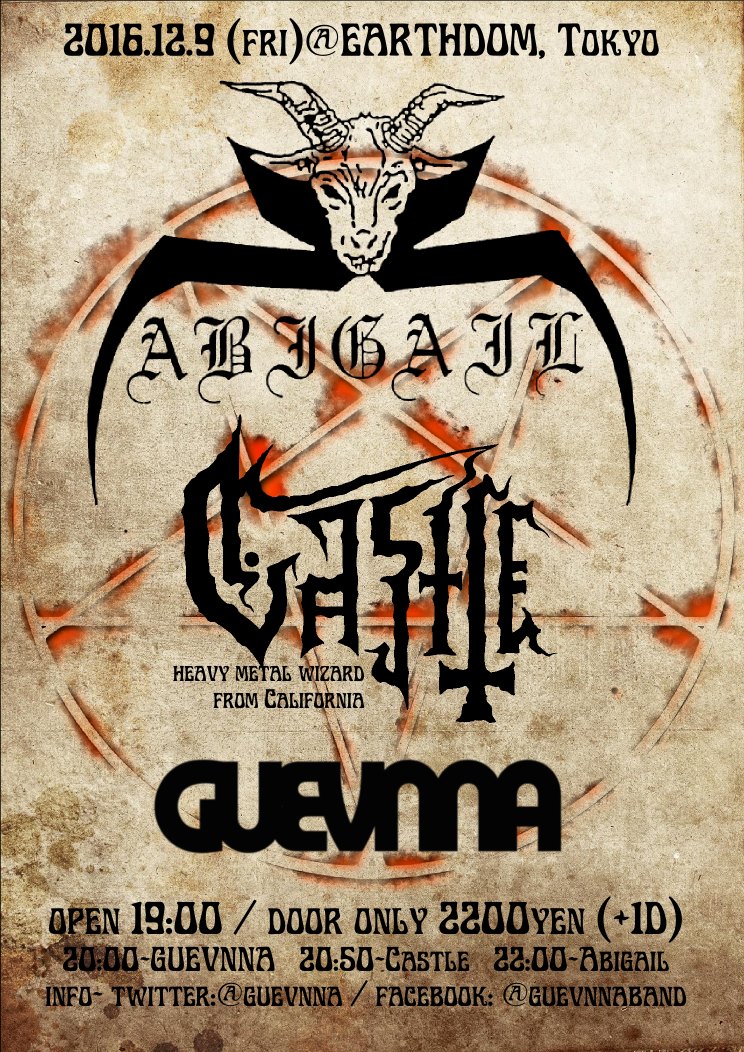 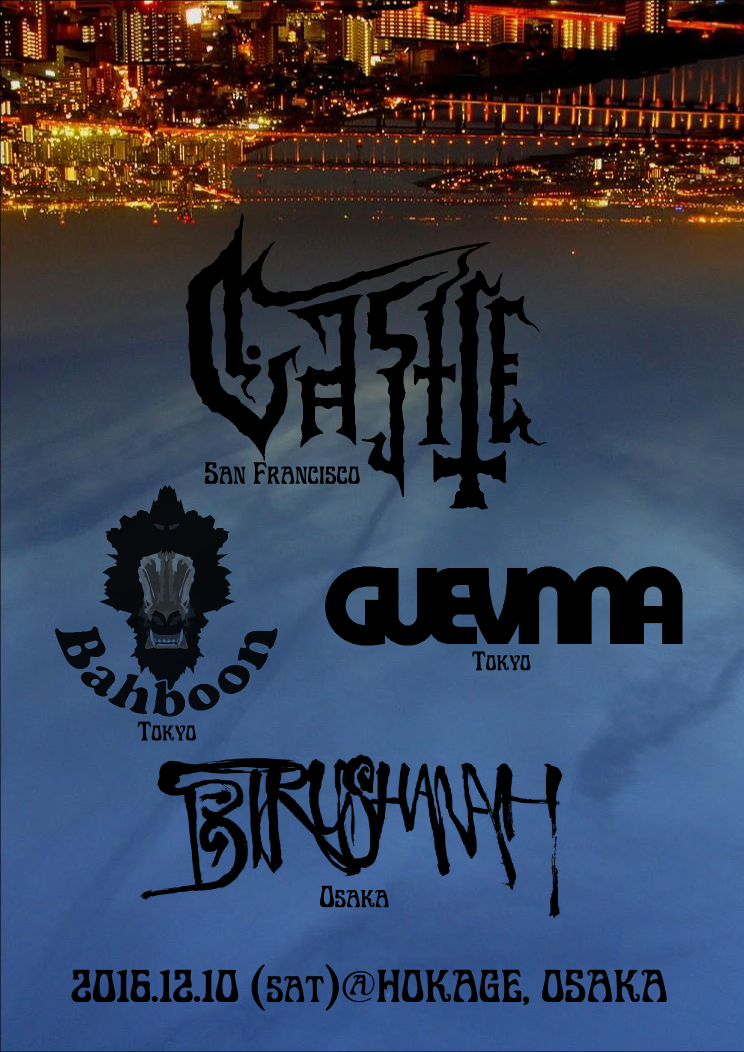 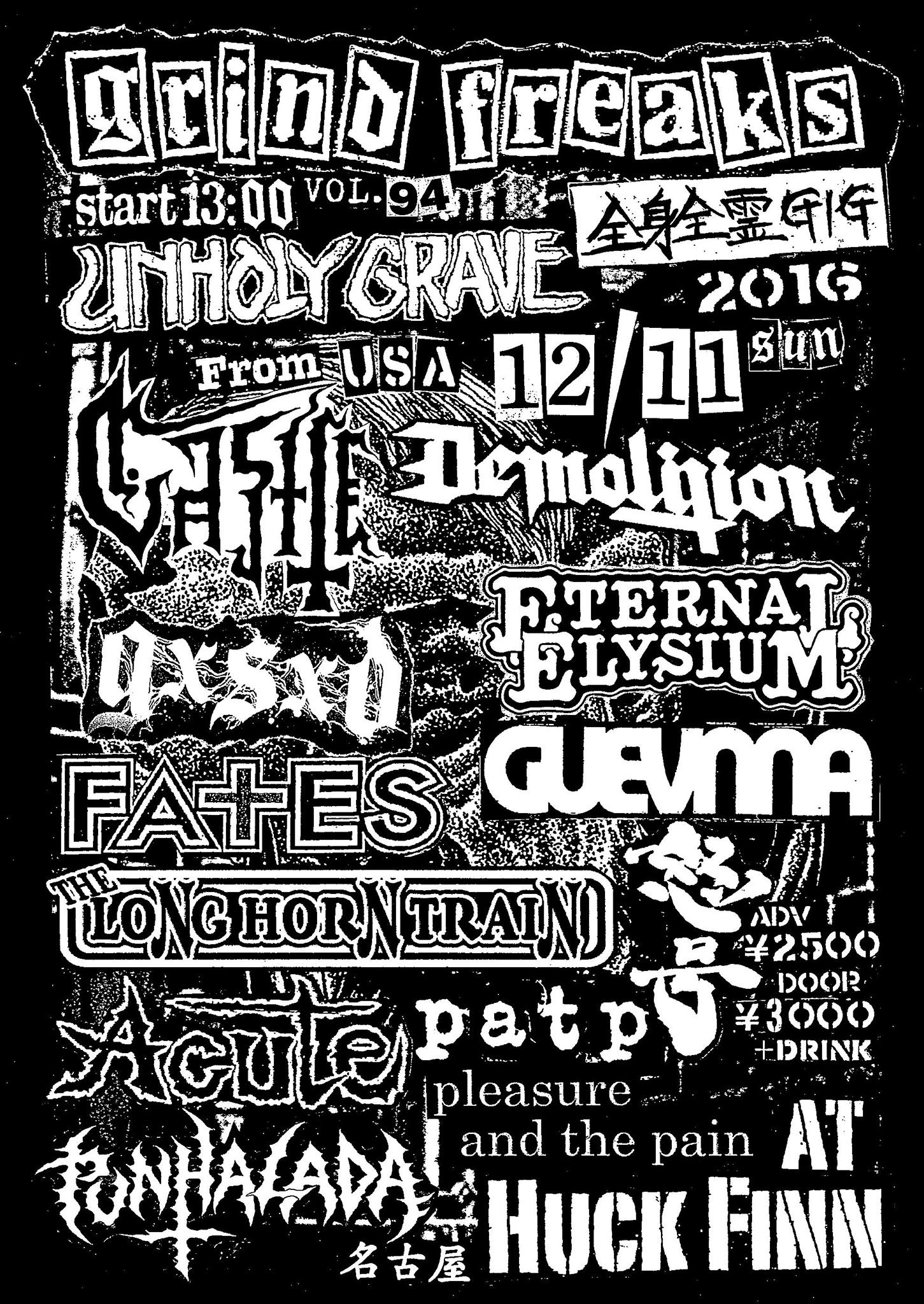 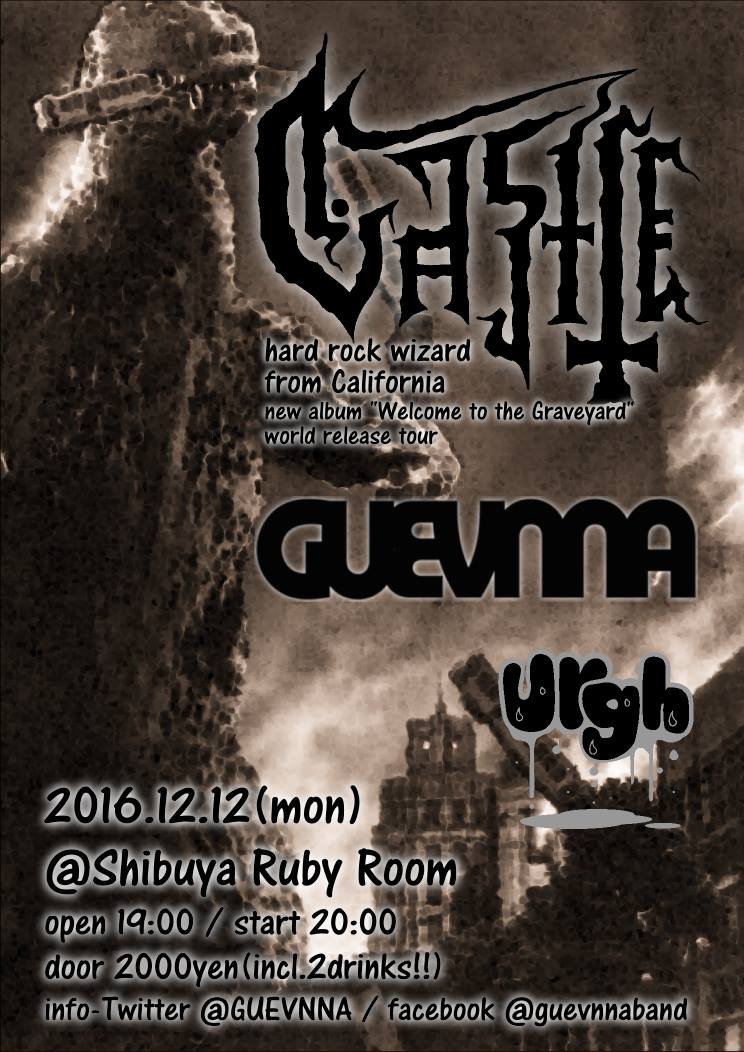